West Chiltington is a small village near Pulborough, at the foot of the South Downs. The village was mentioned in the Domesday Book of 1086, and its history can be explored at the West Chiltington Parish Council’s Office, where you can find a few museum exhibits and a number of photographs.

Voices of the Village – by Ann Salmon

A history of West Chiltington During the 20th Century

The idea of the book some 439 pages, was to celebrate the Millennium with a lasting memory. The idea was born at a Parish Council meeting in

1997. Under the initial guidance of Rosemary Wills a team of around five people gathered together, which then gradually grew into a working group of many more. Thanks to the successful application, a grant from the Heritage Lottery Fund was given.  Voices of the village is a history of West Chiltington Parish, as told by the villagers themselves.
The book divides into Four sections:
Parish Boundaries, soil types and manorial holdings.
The parish area by area, the houses, the people who lived there and the work they did.
Parish Matters covering the village hall, the pubs, flower shows and festivals.
The Church, the school and the war years.

A video funded by the Museum & The Smythe Turst depicting life from years gone by.

We are happy to deliver by mail overseas but please e-mail us to get a price for postage before you order.
E-mail clerk@wcpc.org.uk

The 12th century parish church of St Mary is known for its superb medieval wall paintings, preserved for centuries beneath layers of limewash. The paintings were discovered in 1882, and range from the 12th to the 14th century. There are 12th century depictions of angels and the Apostles as well as scenes from the life of Christ on the nave walls. Perhaps the most interesting painting is in the splay of a nave window, and shows Christ standing on a wheel, with tools of various trades about his figure. This painting has been interpreted as a warning against working on the Sabbath.

The church is in transitional Norman style, and the porch is reputedly the oldest in Sussex. The spire is covered with oak shingles. Other interesting historic features include an extremely long hagioscope, or squint, allowing a view from the south aisle into the chancel and high altar.

Lord Ponsonby of Shulbrede once famously said of St Mary’s that ‘if it was in Italy, people would make pilgrimages to it’.

Outside the church are a whipping post and village stocks for dealing with miscreants in times past. 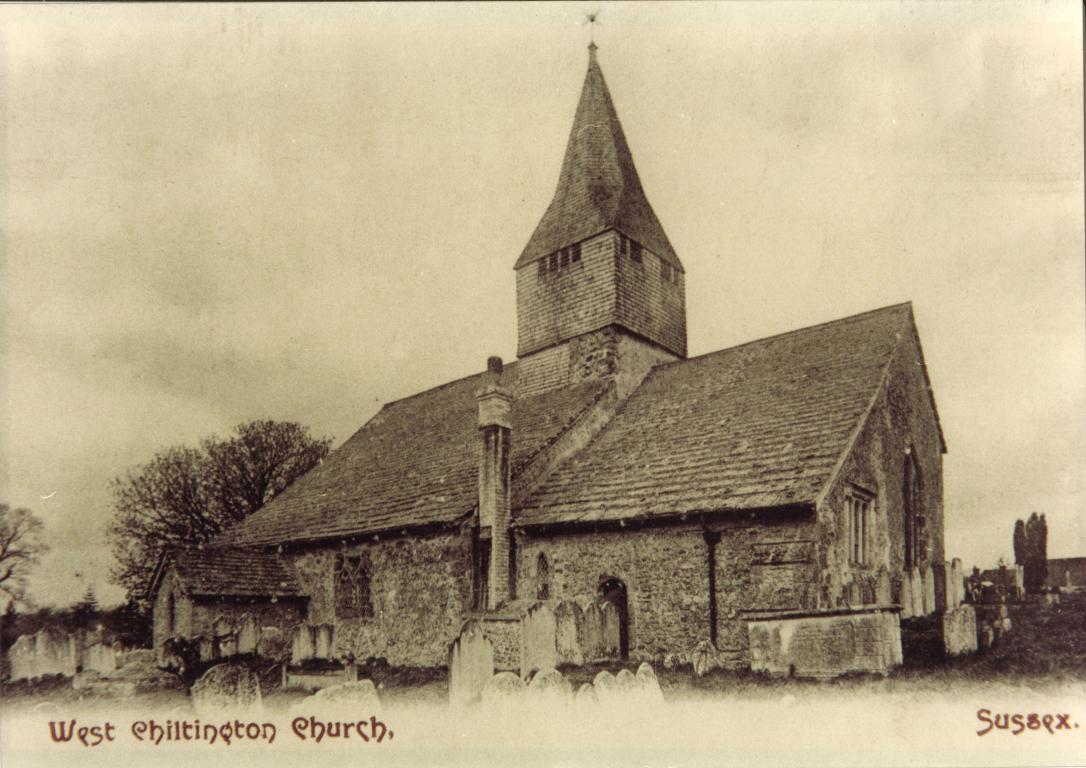 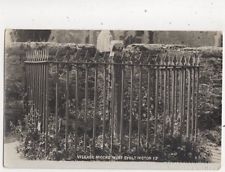 The village is known for its silver band, founded over a century ago in 1908. The name ‘Silver Band’ does not refer to the silver instruments the band now plays, but the fact that they have won so much silverware in band competitions.

The nearby estate of Nyetimber was part of the dowry of Anne of Cleves when she married Henry VIII. Nyetimber is now home to an award-winning vineyard.

Another historic building in west Chiltington is a restored smock mill, built in the 1920s and later converted into a private dwelling. 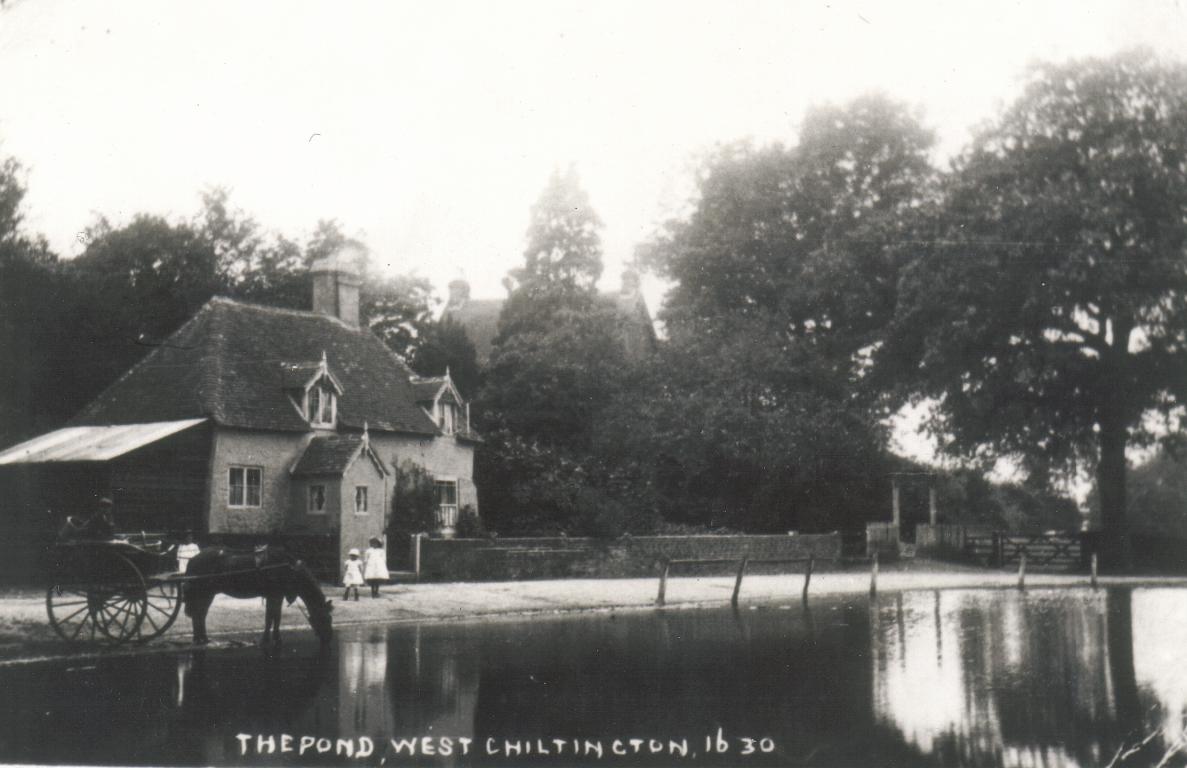 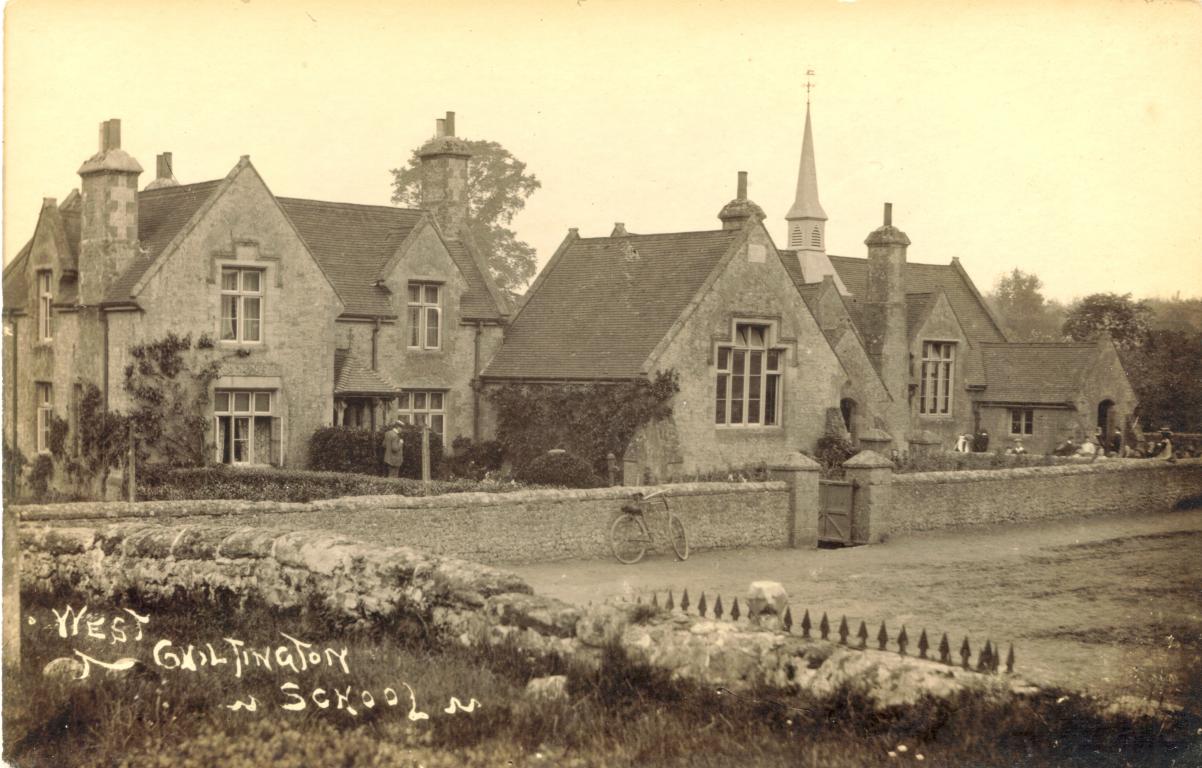 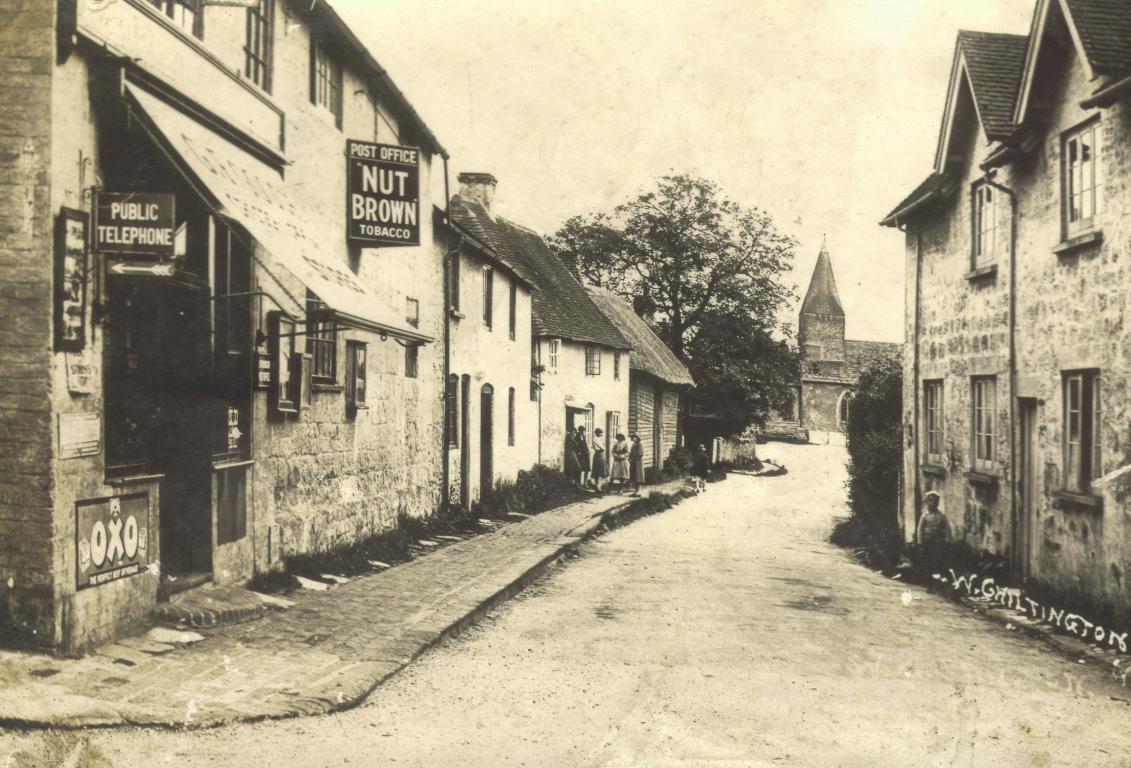